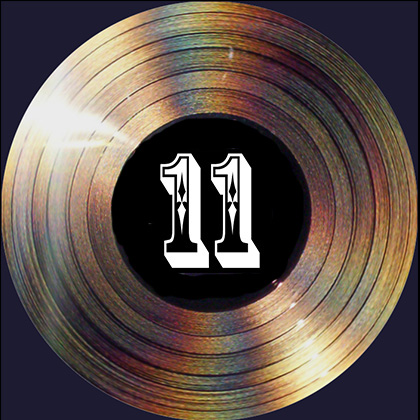 Known as the first studio effects processor to feature multiple independent effect channels, the Zoom 9010 Advanced Sound Processor was the second product ever to be manufactured and released by Zoom. The Zoom 9010 features 16-bit quantization and a 44.1 kHz sampling rate throughout the A/D and D/A conversion, and a dynamic range of over 90 dB, which made it vastly superior to any other multi effects unit that came out in the early 90’s. It has four inputs and outputs, as well as a high impedance input jack for guitarists on the front of the unit. The front panel input is mixed with the rear panel input 1.

The 9010 was the first effect unit to utilize four independent effect channels with a multi-routing function that can change even the internal connections and architecture of the unit itself. This unique function makes possible an extremely wide range of applications. The 9010 for example, can be used as four independent mono effect units or can be used a multi-effect device with an effect loop, especially for use with a guitar.

The 9010 also is equipped with powerful real time control functions. Pedals and footswitches connected to the two independent pedal/footswitch terminals allow control over effect parameters in real time. The 9010 can also be operated from an optional wired remote control unit (unfortunately we don’t own this).

The 9010 also features midi in/out. The midi control functions over the 9010 include not only the ability to switch between patches by program change messages, but also the capacity for real-time control of effect parameters by control change messages. This allows you, for example, to speed up the modulation of a chorus effect by moving a MIDI synthesizer\s modulation wheel, or control the amount of reverb by how hard you strike a note on a MIDI keyboard. Transfer of data via system exclusive messages is also possible.